Before Brendan came to Stoic, he worked in the Auto industry for 8 years. He used this job to support a side-job/hobby of organizing, hosting, broadcasting, and competing in Super Smash Brothers tournaments as well as providing support for other fighting game tournaments. Fighting games are Brendan’s favorite type of games followed closely adventure RPGs. He enjoys the interactions he gets to have with the players and the community whether they are in person or in game. Working at Stoic has introduced Brendan to an entirely new community of amazing people who work hard together and shown him what he’s capable of accomplishing. Brendan is Stoic’s Quality Assurance Engineer working closely with everyone to catch problems and help push the polish of our product as high as possible, and he looks forward to seeing where this career takes him. 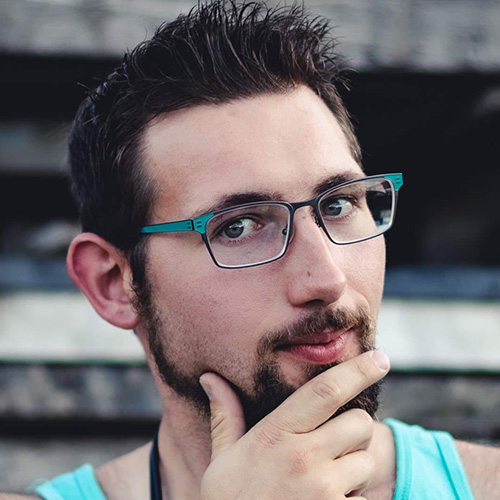