Brent came to Stoic from Bungie where he worked on the Destiny franchise for nearly seven years. Before that, he worked in the financial industry as a process manager where he found his nerd-calling for helping organize and tackle large projects. Brent’s hobbies include hockey, video games, camping, and overly ambitious DIY projects. 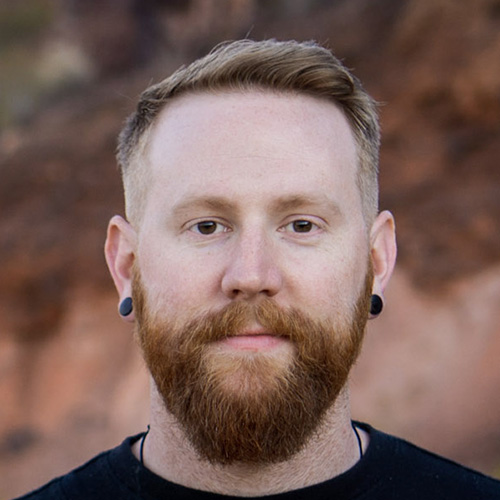