If you had to ask Daniel what he is currently doing it’s probably either sleeping, gaming, or making games – and he wouldn’t have it any other way. From board games to video games, deck builders to fighting games, you name it and he’ll play it. Daniel started programming as a wee lad, using the satisfying fusion of math and automation as a better means of artistic expression. As soon as he realized games could be made from code, he knew that was what he was going to do when he grew up.

After graduating from the University of California Santa Cruz, he found a job at Final Strike Games as a Gameplay Engineer on Rocket Arena. He worked there for just over four years until he navigated his way over to Stoic as a Client Engineer in March 2021. 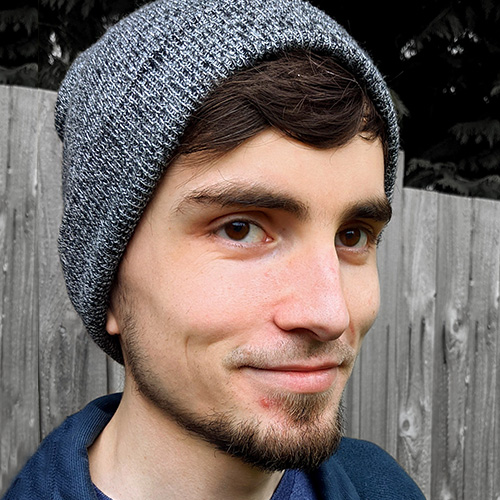