David has had a passion for video games since he was 4! In high school he began pursuing this passion after graduating from Digipen Institute of Technology, he began teaching others as well as working in areas such as UI, Gameplay, Backend, Console Support, Audio, Build Tools, Content Pipeline and Core Engine Tech. David’s journey led him to Stoic where he worked on Banner Saga 3 and is now helping the team take future games
to new heights! 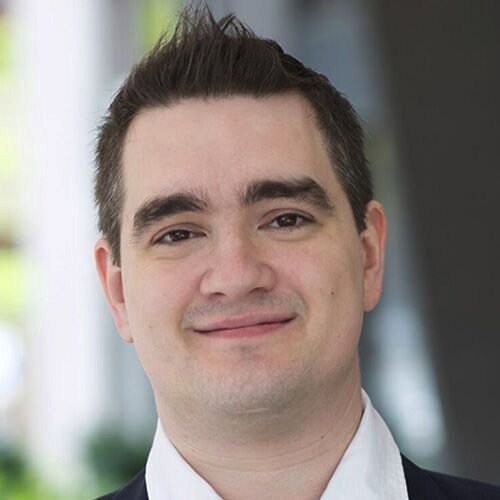