David began their career in late 1989 while writing for GamePro Magazine under the pen-name Dr. Dave.  This led them to their love with fighting games, he then soon joined Capcom’s arcade division and worked on titles such as Street Fighter II series, Aliens vs. Predator, Dark Stalkers, Saturday Night Slam Masters and more.  Afterwards, he joined Namco and co-designed the Super NES and Sega Genesis title Weaponlord, while also helping with localizing a large library of Japanese Namco titles.  Their journey then took them to ATARI / Midway arcade division for a few years, then to The Collective to work on titles such as Buffy the Vampire Slayer and Star Wars Episode III for the XBOX.  After that, they joined Crunchtime Games in Arizona to work on the Xbox Live Arcade title, Shred Nebula.  After Shred Nebula had shipped, David moved back to California and joined Double Helix to work on Killer Instinct for the Xbox One and Strider for Xbox one, Xbox 360, Playstation 4,  Playstation 3, and Steam (PC).  Double Helix then joined Amazon Games and then worked on creature combat on the MMORPG title, The New World for the PC. 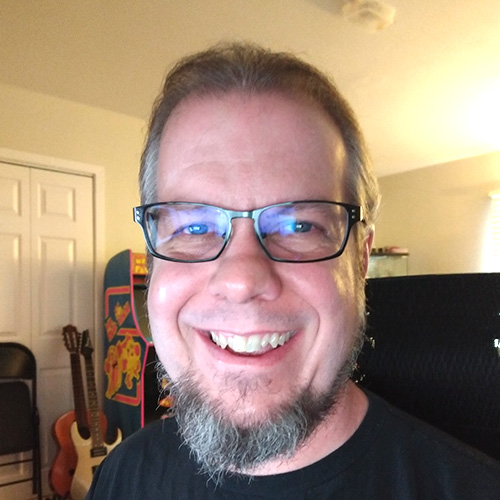