Greg Taylor began programming games in 5th grade and hasn’t stopped since. Prior to Stoic, he worked for Sucker Punch, Treyarch and several other studios as a gameplay, engine, sound, asset pipeline (and whatever else was needed) engineer. In recent years he has specialized in AI, animation control and other gameplay systems. 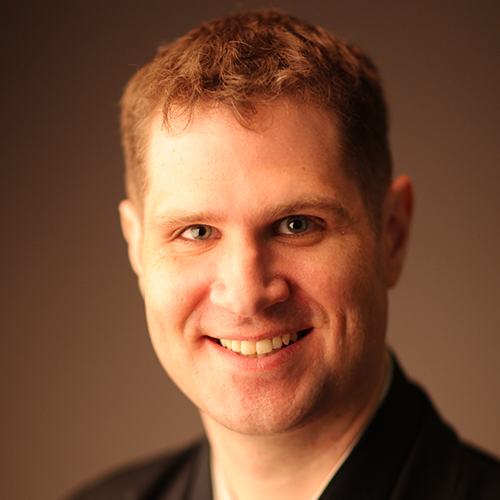 He has a BS CSc from Cal Poly, SLO and a Masters of International Business from Sophia University in Tokyo.
Greg grew up in California and lived in Tokyo for three years while on sabbatical from full-time game-dev, where he met his wife, Shinobu.

In his free-time he dances the Lindy Hop, paints gaming miniatures, plays boardgames and enjoys time with his kids and his dog.