Jared is a multi-talented individual focusing on developing user interfaces and human-computer interaction. His experience outside of game development includes live audio and video production, technical integrations in live environments (trade show booths, large-format games, and even networking machines at a laundromat) and writing homebrew tabletop game content. Jared’s game development journey began when he didn’t enjoy the end of King’s Quest 1, so he decided to make his own game(s). He has since worked with Google, National Geographic, Fox, Disney, and others to build games for their target markets.

A few of Jared’s accomplishments include: level and puzzle design on Uncharted: Fortune Hunter, architecting the Red Bull TV app for PlayStation consoles, and countless ephemeral game experiences on Snapchat, in trade show booths, and on the web for TV and movie tie-ins. 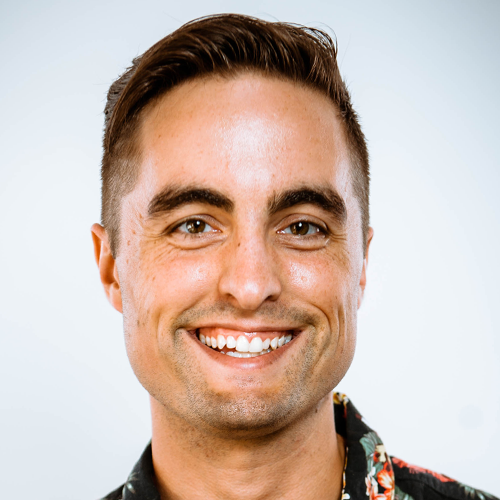