Jason has been in games for over 15 years and a Character Artist for nearly as long. He’s worked at Telltale Games (Wallace and Gromit’s Grand Adventure, Tales of Monkey Island, Sam &Max: The Devil’s Playground, Jurassic Park: The Game, and The Wolf Among Us), Toys for Bob (Skylanders), and on various other titles as a freelancer.  Being one of the original backers of Stoic’s Banner Saga (and having the poster to back it up) he now believes this _proves_ it was easily the best thing he’s ever backed! 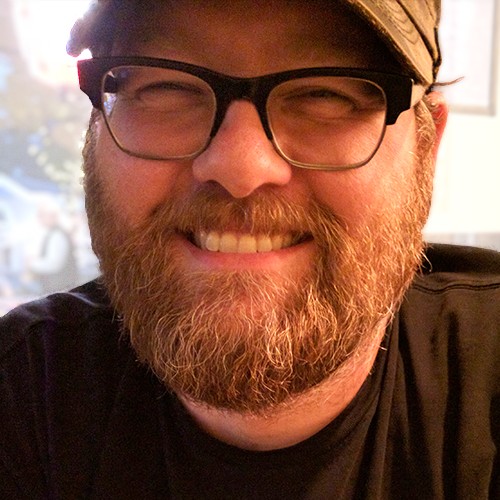