Joseph is from Puerto Rico but has traveled around the world while working on feature films, AAA video games and an animated show for kids. He was Art Director at a Motion Capture studio, where he earned an Emmy Award. He has worked in studios such as Sony Imageworks, Crytek and Naughty Dog. Video game projects include Uncharted: Lost Legacy, Killer Instinct, Ryse and The Last of Us 2. Comfortable utilizing high-end motion capture techniques and key-frame animation as well, Joseph is excited for the future at Stoic. 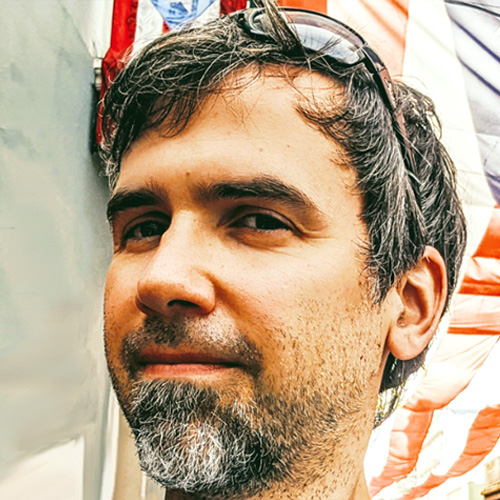