Josh started in the game industry 21 years ago at Acclaim Entertainment and spent a large portion of his career as the Senior Designer and Narrative Director for the Madden Football franchise at EA Sports. He’s a member of the Writer’s Guild of America, was the Creative Director on the cult classic NFL Head Coach 09. After shipping 17 games in his career, Josh is very excited to join the passionate and talented team of veteran designers at Stoic on their next project. 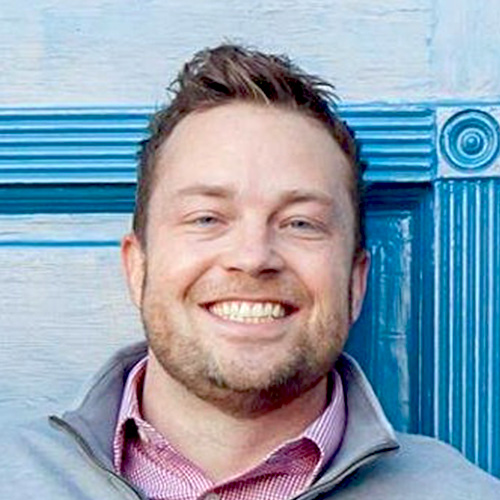