Lance Myers has been a professional animator for over twenty years. His work can be seen in the feature films Space Jam, Anastasia, Quest for Camelot, Prince of Egypt, and Richard Linklater’s A Scanner Darkly; as well as over twenty-five successful video game titles. He met the core Stoic gang at Bioware and is thrilled to rejoin them as the studio’s lead animator. 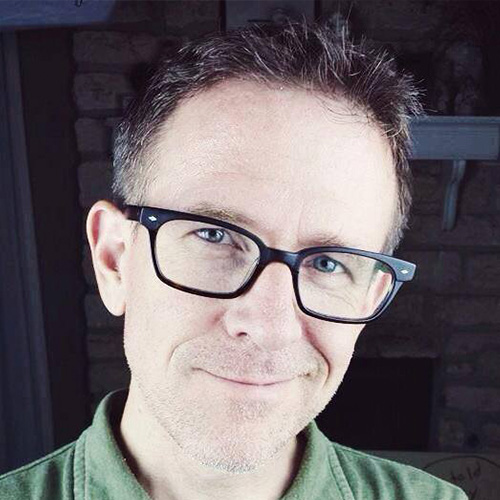