Matt began his career 21 years ago, writing and designing for Spider-Man: The Movie game. He was one of the principal designers on Spider-Man 2. After several more comic book games, he concluded his superhero run with designing content and boss fights for DC Universe Online. He was also the Lead Quest Designer on Disney’s Epic Mickey 2.
At Stoic, he served as the designer on Banner Saga 2 and Lead Designer on Banner Saga 3. 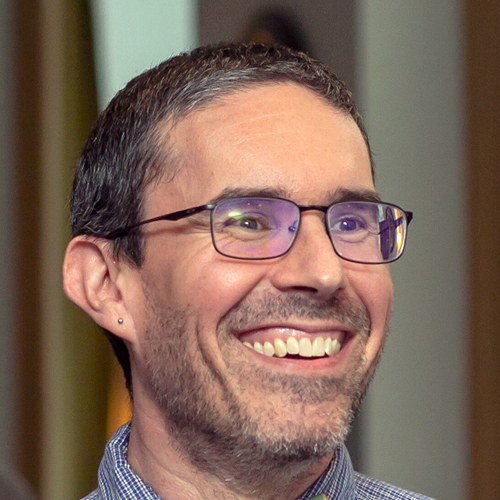