Michael’s passion for computer games started in kindergarten where he learned to play games and do school work on Apple II. This quickly turned into wanting to make his own games and learned how to do basic programming which would only set the stage for bigger and better things. Before coming to Stoic, Michael worked in the games industry professionally for over 18 years, most recently working at Big Fish Games on titles like GummyDrop! and being involved to varying degrees in every game title released there over the last eight years.
Michael is very excited for this next chapter as Stoic’s QA/Test team lead. 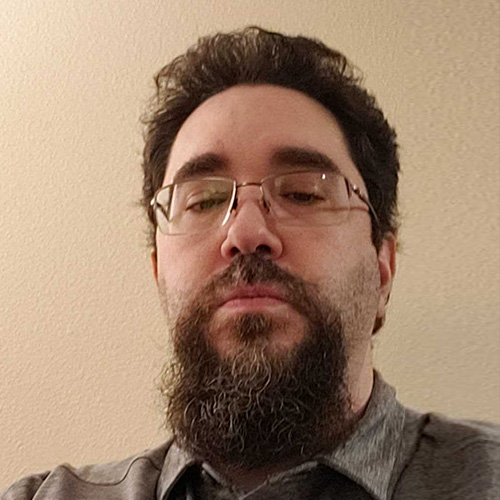