Zeb met Arnie and John while working as a producer at BioWare on Star Wars: The Old Republic. As producer of both Triple-A and Indie games, he strives to foster creativity, humanity and humor among artists, programmers and designers. He also creates silly works of puppetry about cosmic angst and performs them at burlesque shows. 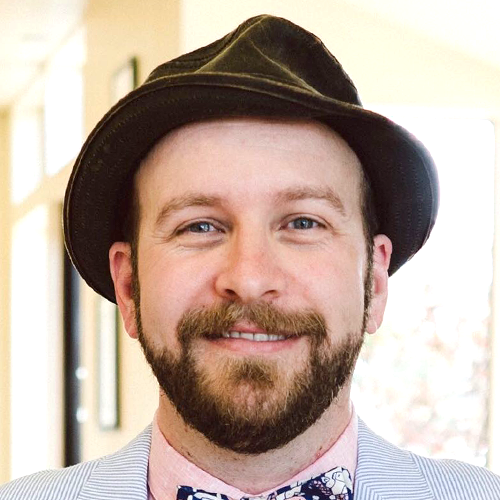